Although the term would imply that this is a condition specific to tennis players, it is more common in those whose jobs require repetitive motions or activity.  This condition is especially prominent in painters, construction workers and chefs as their daily routine requires long hours of repetitive motion.  For tennis players, this condition is usually the result of poor technique, especially the backhand. Generally, the pain will begin at the point of the elbow but may extend down the tendon into the forearm and wrist.

Signs and symptoms of Tennis Elbow may include: 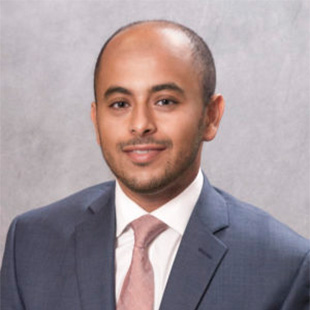 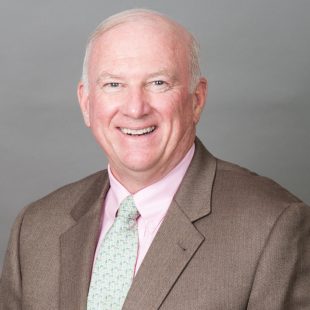 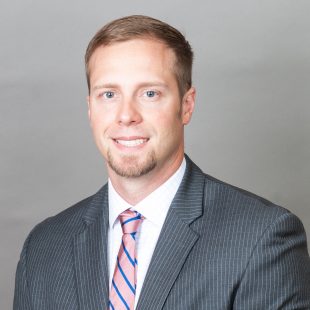 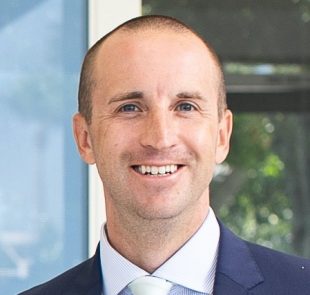