CRPS (formerly known as RSD) stands for Complex Regional Pain Syndrome. This condition has no clear cause but is defined by a persistent painful or burning sensation somewhere on the body, usually the arms or legs.

CRPS is thought to be a disorder of the nervous system that causes nerve fibers to be overactive and to send pain signals to brain, causing chronic pain. These constant pain signals also cause the inflammation of the affected area.

It is sometimes seen after an unrelated surgery, stroke or heart condition.

In some cases, CRPS symptoms may travel and present in other areas of the body, most commonly in the opposite extremity.

Formerly known as RSD (Reflex Sympathetic Dystrophy Syndrome), this form of CRPS develops after illness or injury that did not damage the nerves of the affected limb directly. About 90% of CRPS sufferers have this form of the condition.

Formerly referred to as Causalgia, this form of CRPS occurs as a result of a traumatic injury to the nerves. It is thought that the nerves do not properly recover from the initial injury and the result is overactivity of pain signals sent to the brain.

There is no definitive cure for CRPS. However, studies have shown that those who undergo treatments sooner have a substantially increased chance of pain relief or remission of symptoms.

Signs and symptoms of CRPS can include: 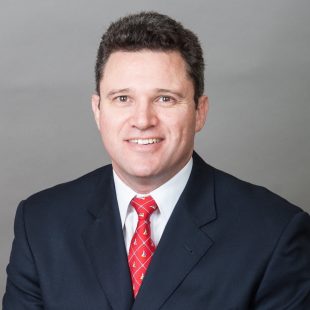 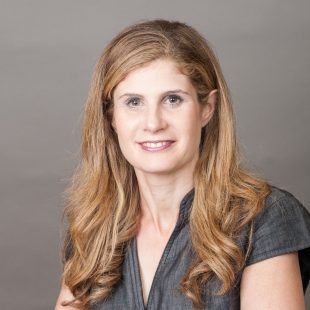 Naomi B. Gold, DO